Photo Diary of the Line

First day out, and we had beautiful weather! So great to meet people along the way and share our stories of resilience and discuss solutions- 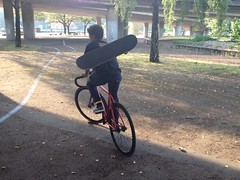 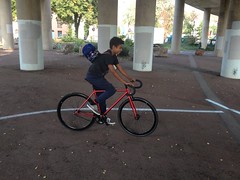 Ancient marsh land and the home of Bristol City Football club, Ashton was chalked by people of all ages and dogs! The line partly follows a hidden waterway called Colliters Brook.

Photos thanks to Richard Clutterbuck

Day 3, the chalker makes its way through Hotwells, along the chocolate path and more…

Thank you to those who captured the day – Anna Wilson and Pablo Perezzarate!

Day 4, we sent the chalkers, Lionel and Tracy out to Spike Island, Malago and Windmill Hill.

Images courtesy of Pablo Perezzarate and Anna Wilson – Thank you!

Past the waterfront history of Spike Island.

Photographs thanks to Anna Wilson

Day 5, continuing the weekend  traveling the busy Broadmead area on a Sunday.

And on through St Pauls!

Photographs thanks to Pablo Perezzarate 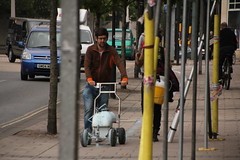 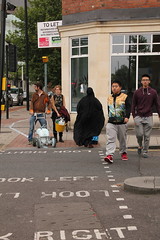 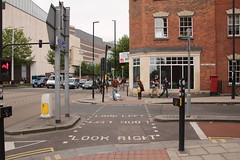 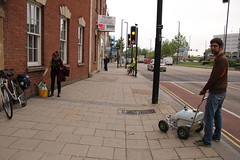 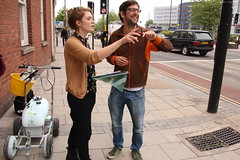 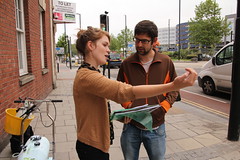 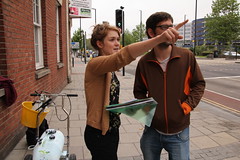 After a day of marking the line in St Werburghs, the community gathered for a water walk led by Harry McPhillimy which explored the neighbrohood’s past, present and future relationship to water.

After that, artists Jethro Brice and Seila Fernandez led participants through an interactive art making process in response to St Werburghs and its water relationships.

Huge thank you to Pete Bedwell for documenting the evening!

St Phillips Marsh, and not the first dog to join the line, we love when all creatures big and small join us.

Photographs thanks to Pablo Perezzarate 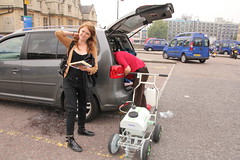 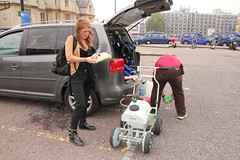 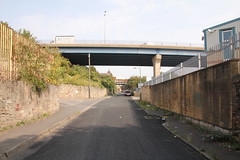 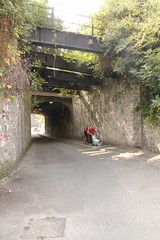 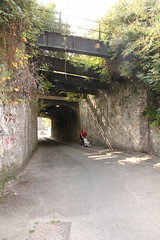 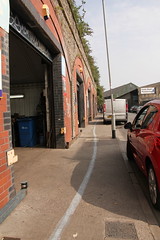 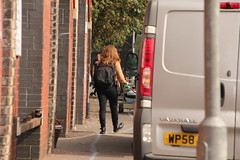 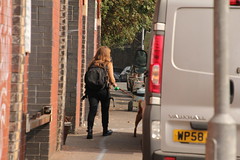 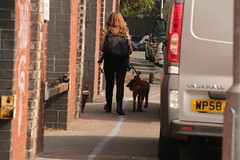 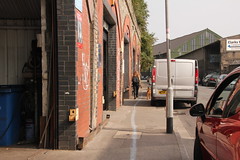 Down a wandering path through Brislington…

Photographs thanks to Simon Cawley 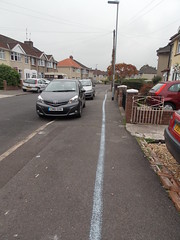 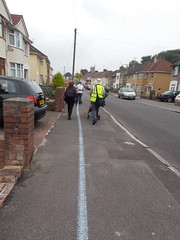 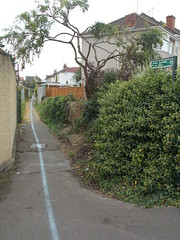 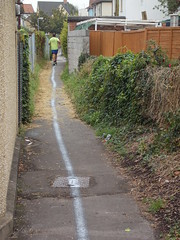 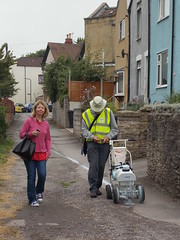 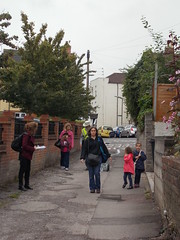 And the final day! Congrats team! What a beautiful ending…